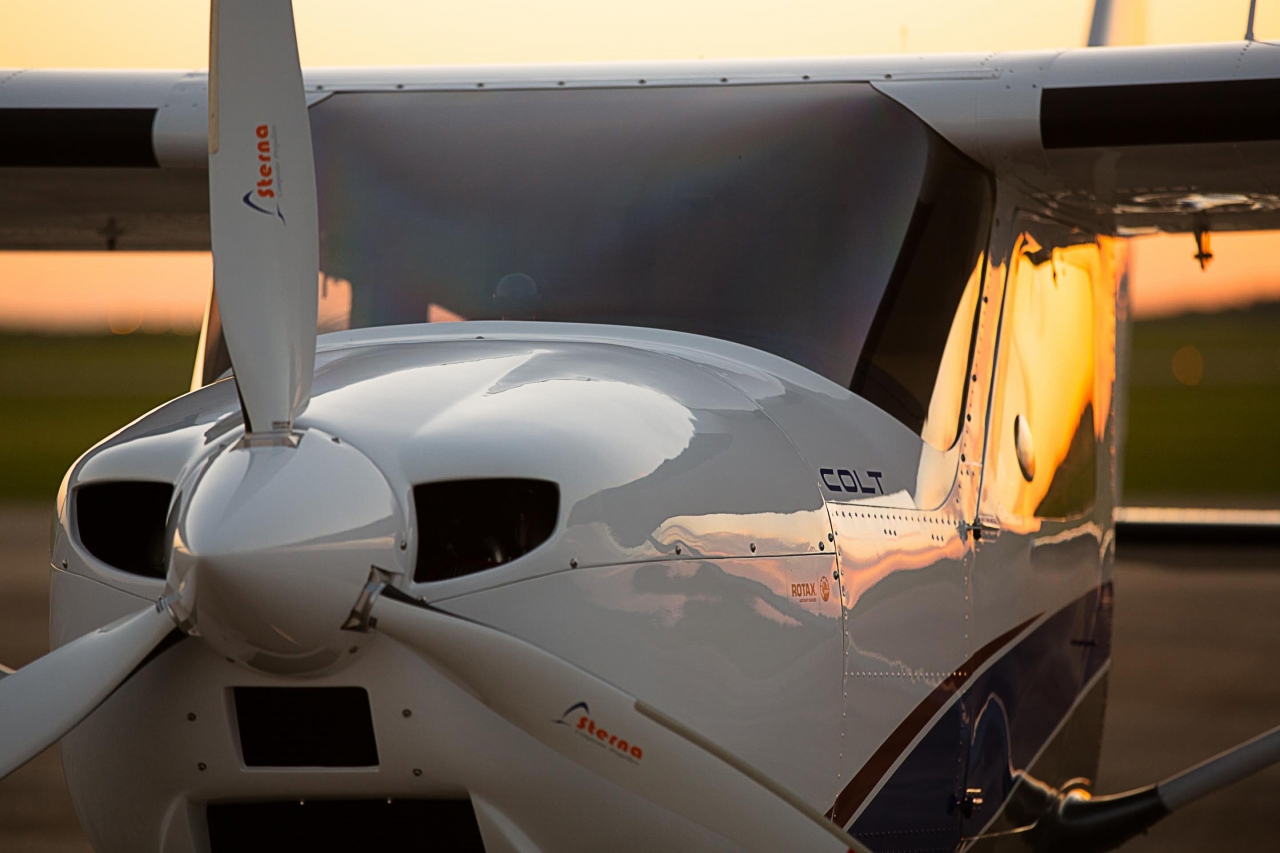 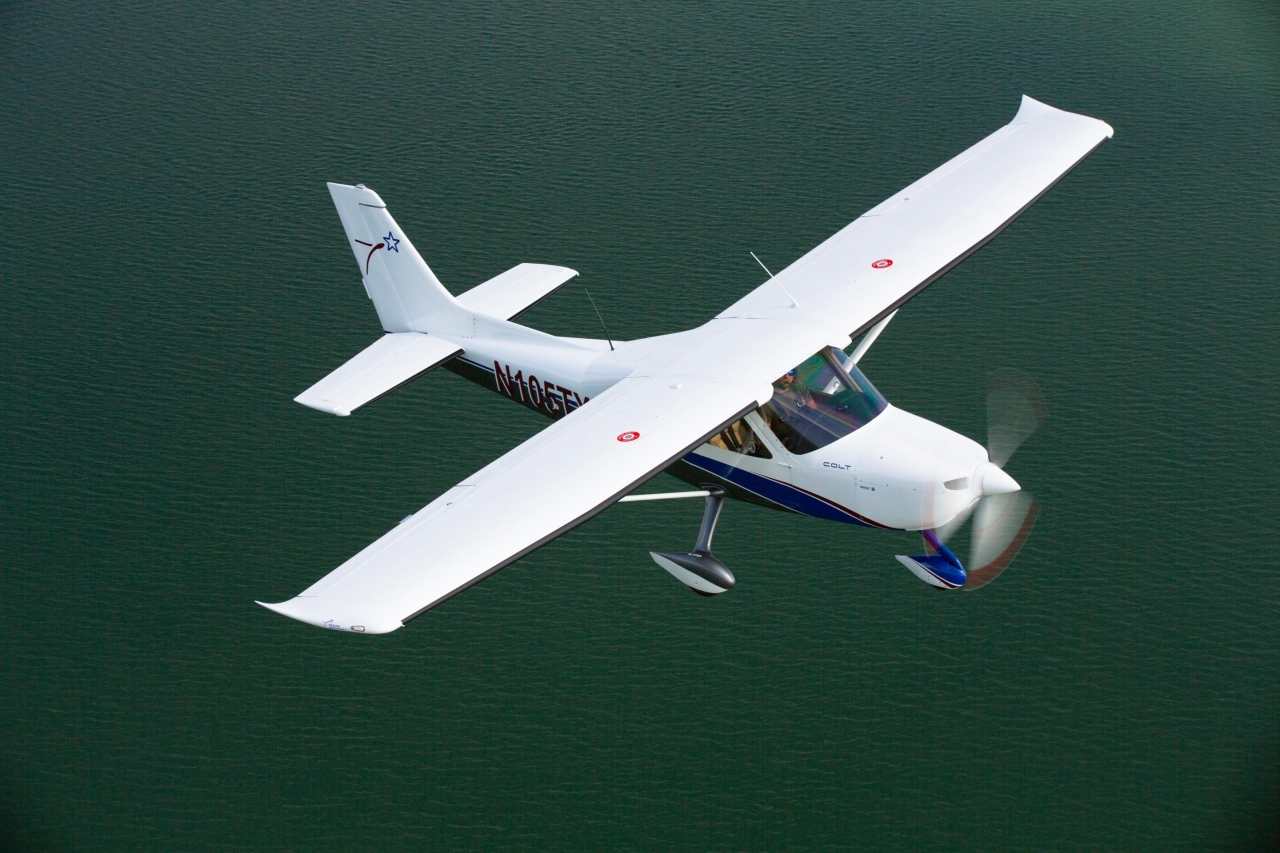 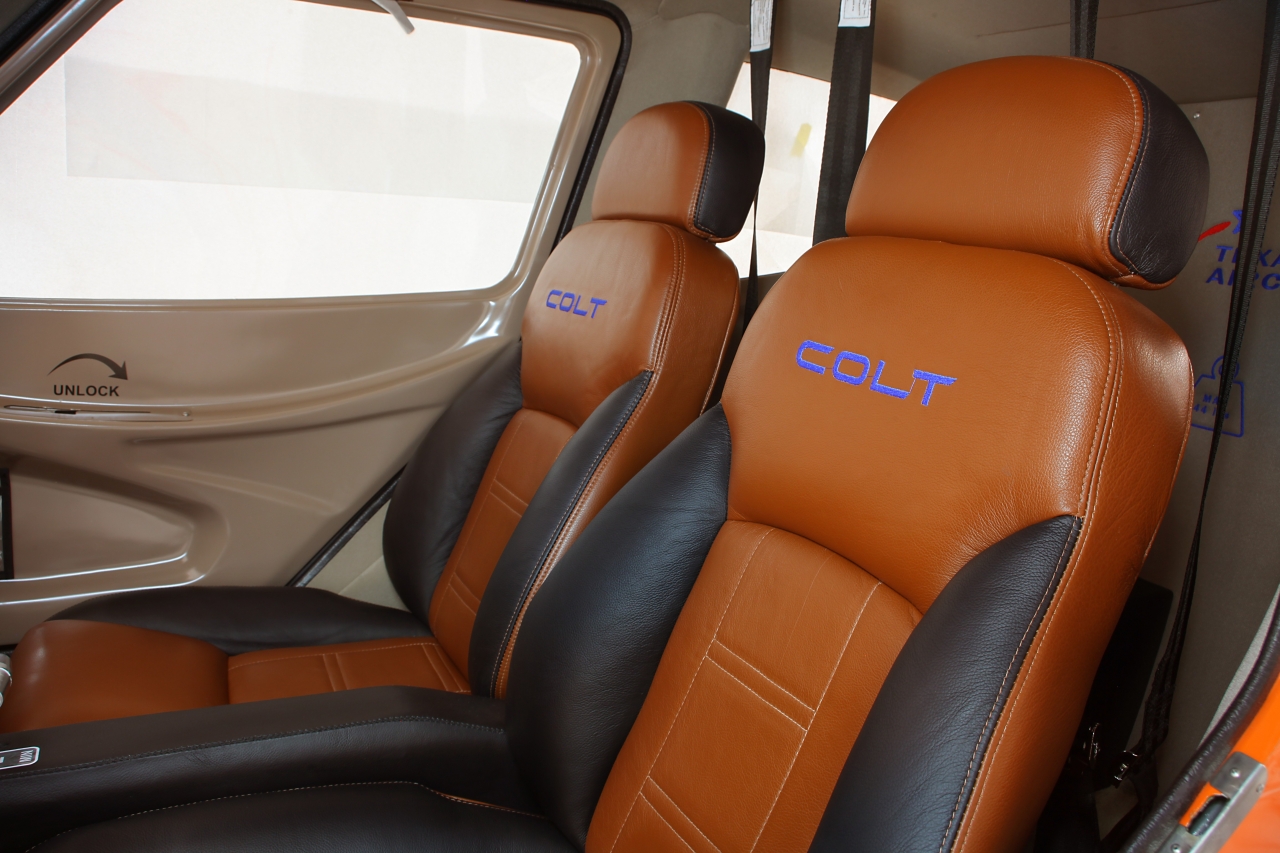 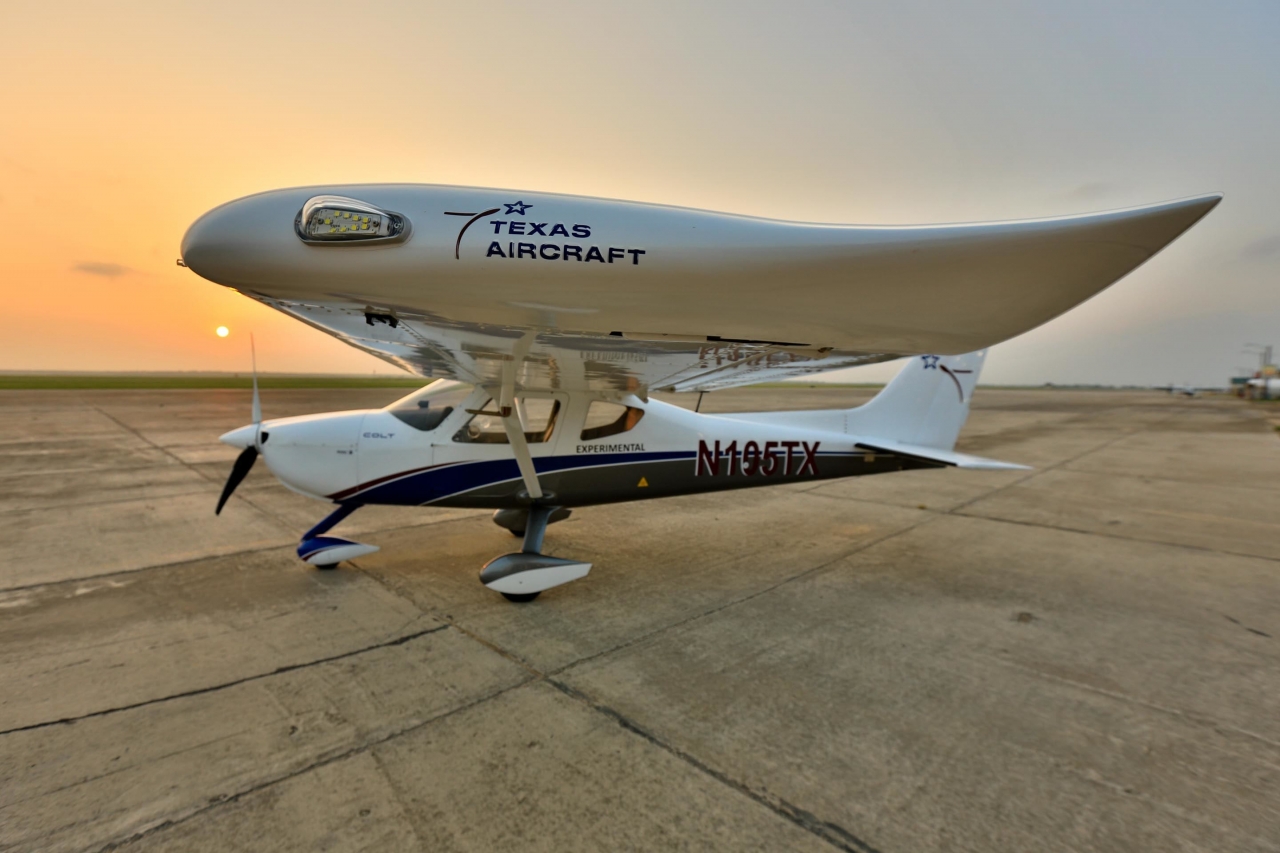 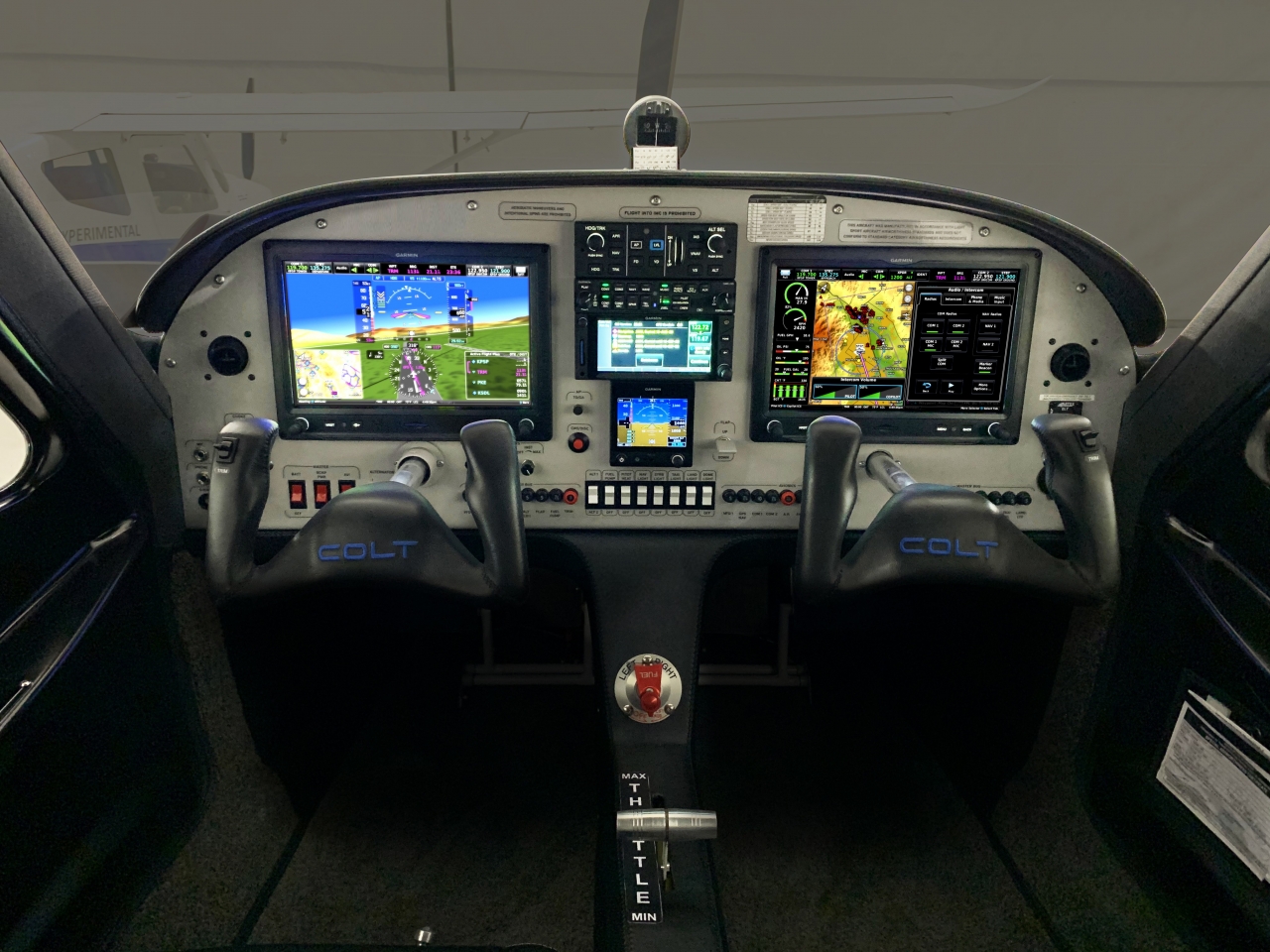 Texas Aircraft started in 2016, but our heart was formed decades earlier. We have been passionate about aviation since childhood. As adults, after years of practicing law and growing businesses around the world, finally, the time came to follow our dream and build an all-new, modern LSA deep in the heart of Texas. And we knew from the beginning that we wanted Brazil’s “Godfather of light aviation” Caio Jordão to design our first plane. So we tapped legendary father and son design team, Caio and Diego Jordão who have more than 300 planes amassing approximately 150,000 flight hours to their credit—including Brazil’s most popular light aircraft the Conquest 180—to design the Colt. In creating a truly new-generation LSA the Jordão’s and their team took everything that was great about the popular Conquest and made it even better.

The result is the Colt–an all-new, value-priced LSA that is sleek, stylish, safe and most of all, a lot of fun to fly—and it’s the only American made LSA featuring a trifecta of superior features:

We hope you’ll love it as much as we do.

In 2018 we also designed and built an all-new manufacturing facility specifically for Colt production in Hondo, Texas just west of San Antonio; where our honest, hardworking artisan team members (many are U.S. veterans who bring military precision to each step in the build process) use advanced equipment and fabrication techniques to create individual components which are then individually hand-crafted and assemble into a Colt especially for you. We’d love to talk with you, learn your needs and answer any question you have.

During its design and development, Texas Aircraft designed and built special load-testing jigs to statically stress the Colt’s welded chromoly fuselage and wings. The wings were stress tested to up to 6gs – which is higher than required by the ASTM S-LSA standards. The all-new Texas Aircraft Colt’s airframe is crafted out of aviation- grade aluminum with solid metal rivets and the Chromoly steel tubing is hand welded into an extremely strong passenger safety cell.